Frankfurt — „An idea without execution is like a warm beer. We are working on getting it cold.“ On 30th January, Für-Gründer.de has announced Germany’s TOP 50 start-ups. MAGNOTHERM has been awarded as the 21st start-up within this ranking. Based on 164 start-up competitions, an overall of 671 start-ups have been analysed. We are proud to be among the TOP 50 and thank all our supporters.

Get the latest posts delivered right to your inbox 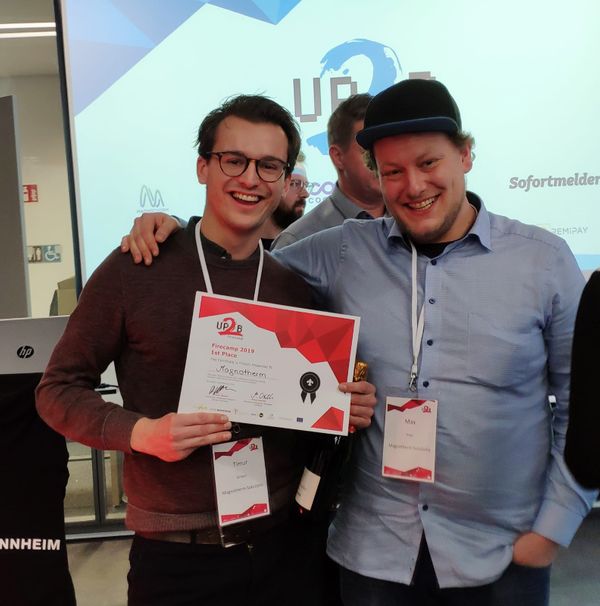 Darmstadt — „We can store food with refrigerators for quite a long time. Good for us, but bad for the environment.“ Broadcasted by the German private TV channel SAT.1, MAGNOTHERM